While I was in Seattle last week for GMDC’s excellent Retail Tomorrow conference (we’ll be posting a new podcast that we recorded there tomorrow), it was fortuitous for me that Amazon announced the opening of what it called “interactive Amazon Experience Centers” in various markets around the country - including Bothell, Washington, a suburb just northeast of Seattle.

So I went there to check it out.

As I wrote last week, these homes - which have been created as part of developments being built by Lennar, the country’s largest home construction business - serve as a context for the ecosystem that Amazon is creating, demonstrating how various services, such as Prime and its Alexa-powered system, come together to help consumers.

From the front door - where there is a video-enabled Ring doorbell as well as a bluetooth-connected lock that allows the homeowner to open the door from remote locations - to the backyard, where there is a motion-activated light that includes a video camera and even a siren, the model home that I was showed was the model of efficiency and effectiveness.

The home had various Alexa-enabled technologies, allowing people to raise and lower shades, set the thermostat, and even vacuum the rug, and turn the TV on and off, simply by talking. The garage has both a charger for an electric car and a Wi-fi-enabled automatic watering system that can be manipulated remotely.

There are some things that aren’t as connected as I might’ve liked. The kitchen and laundry appliances won’t automatically reorder product when it gets low; one actually has to use Subscribe and Save or Dash button technology. I was a little disappointed that the gas fireplace wasn’t voice-activated (though this apparently is coming).

A friend of mine, Frieda Caplan, wrote to me the other day asking if Alexa-powered technologies and their counterparts allow people to call 911 in a medical emergency. This was after my Seattle visit, so I had to do some research, and best I can tell it doesn’t do that yet. You can set it up to call a friend who can call 911, but not call 911 directly. (Apple’s Siri, however, appArently does have this capability.) But Frieda is right - this ought to be low-hanging fruit for Alexa-style technology.

I was relieved to learn that you can also contract with an Amazon smart home expert to assess your existing home and install the various technologies - a necessity if one is as incompetent at such tasks as I am.

Let’s be clear. This stuff all is cool, though not entirely necessary - I am completely capable of raising and lowering shades, vacuuming the rug, turning on and off the TV, and doing a lot of this stuff manually. And certainly the stories we all see about how some of this technology can be tapped into and manipulated by outside forces is a little disquieting.

But it is not hard to imagine that this is where the future is going, and that all sorts of voice-activated technologies from a variety of companies - not just Amazon - will make their way into our lives. This always has been the world that “Star Trek” has shown us - just because we don’t need to make a cup of tea, but rather can just order “Earl Grey, hot” from the replicator, doesn’t mean we are less human, or less aspirational in our humanity. In fact, it is the opposite - “Star Trek” always has posited (and I have embraced) the notion that technology appropriately applied actually allows us to raise our sights, achieve more, get in touch with the better angels of our natures.

And, I repeat, it is all cool.

It is, to be sure, just one future. There are alternative, or perhaps parallel, timelines, in which none of these technologies exist, or find broad acceptance.

But I think that a future in which progress continues to be made, in which mundane tasks are automated or made simpler, can be largely a positive one. And for that, I appreciate the fact that Amazon is giving us not just a glimpse, but also the ability to touch and feel it a bit.

The Amazon Experience Center definitely was an Eye-Opener. 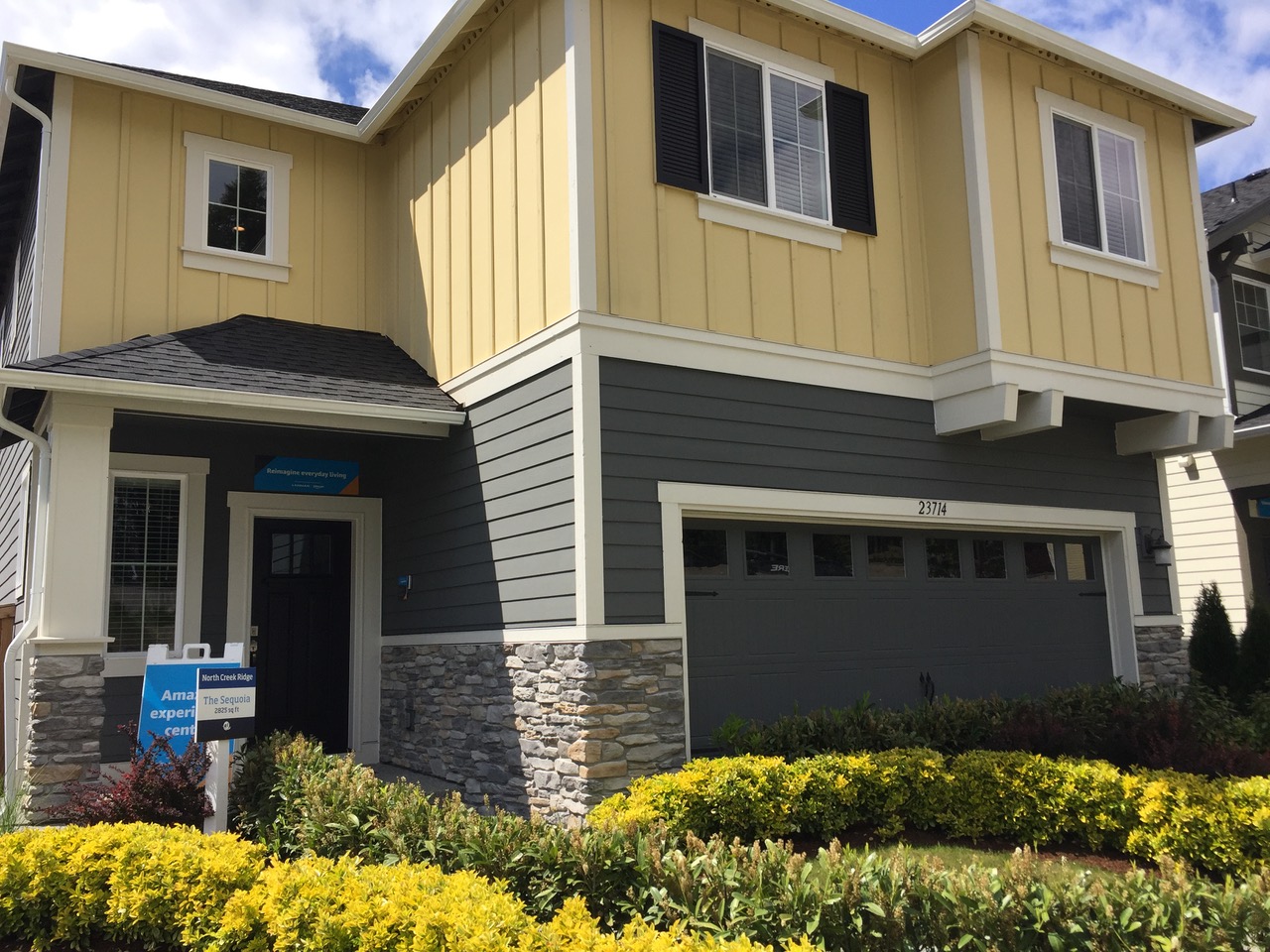 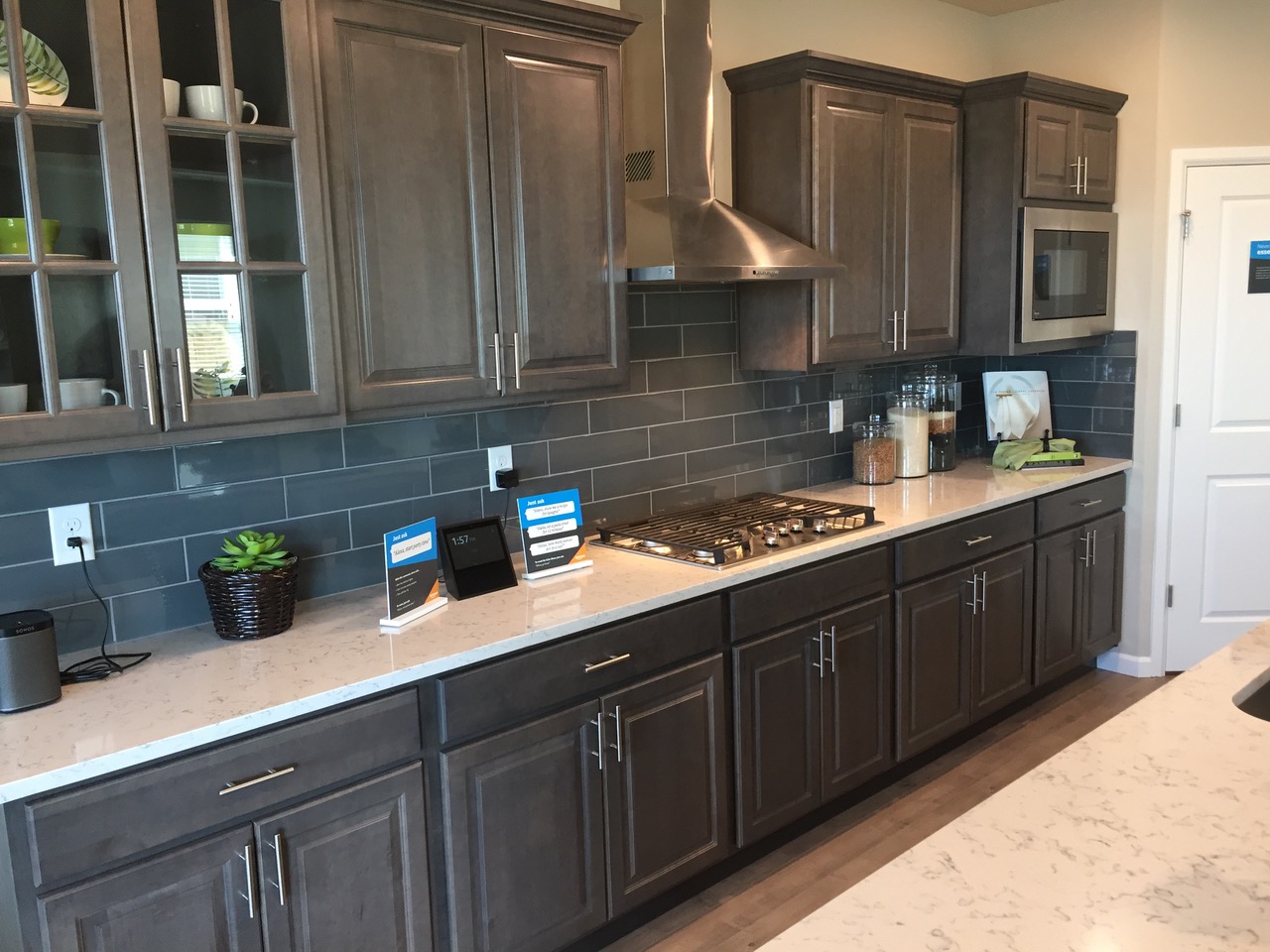 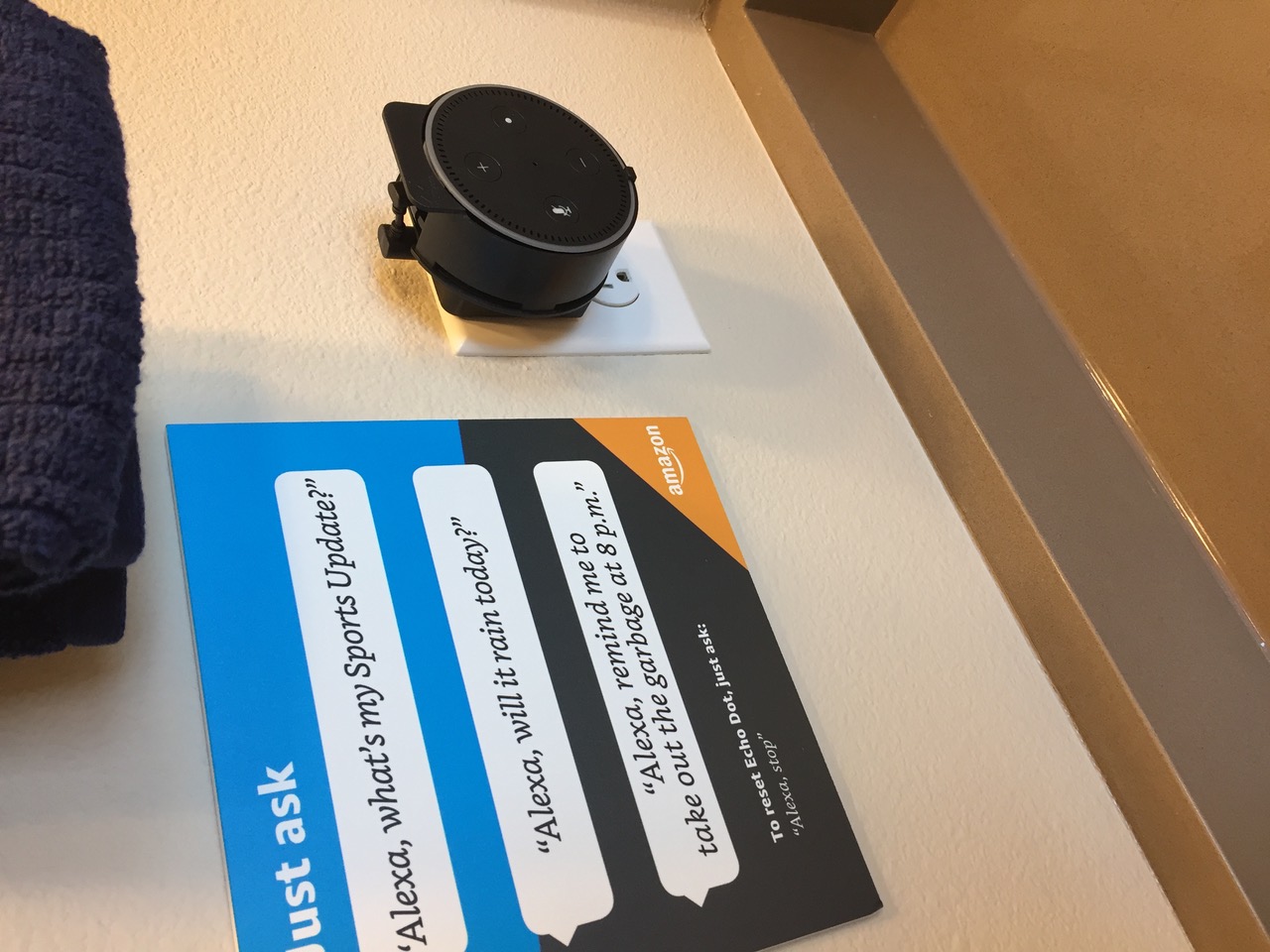 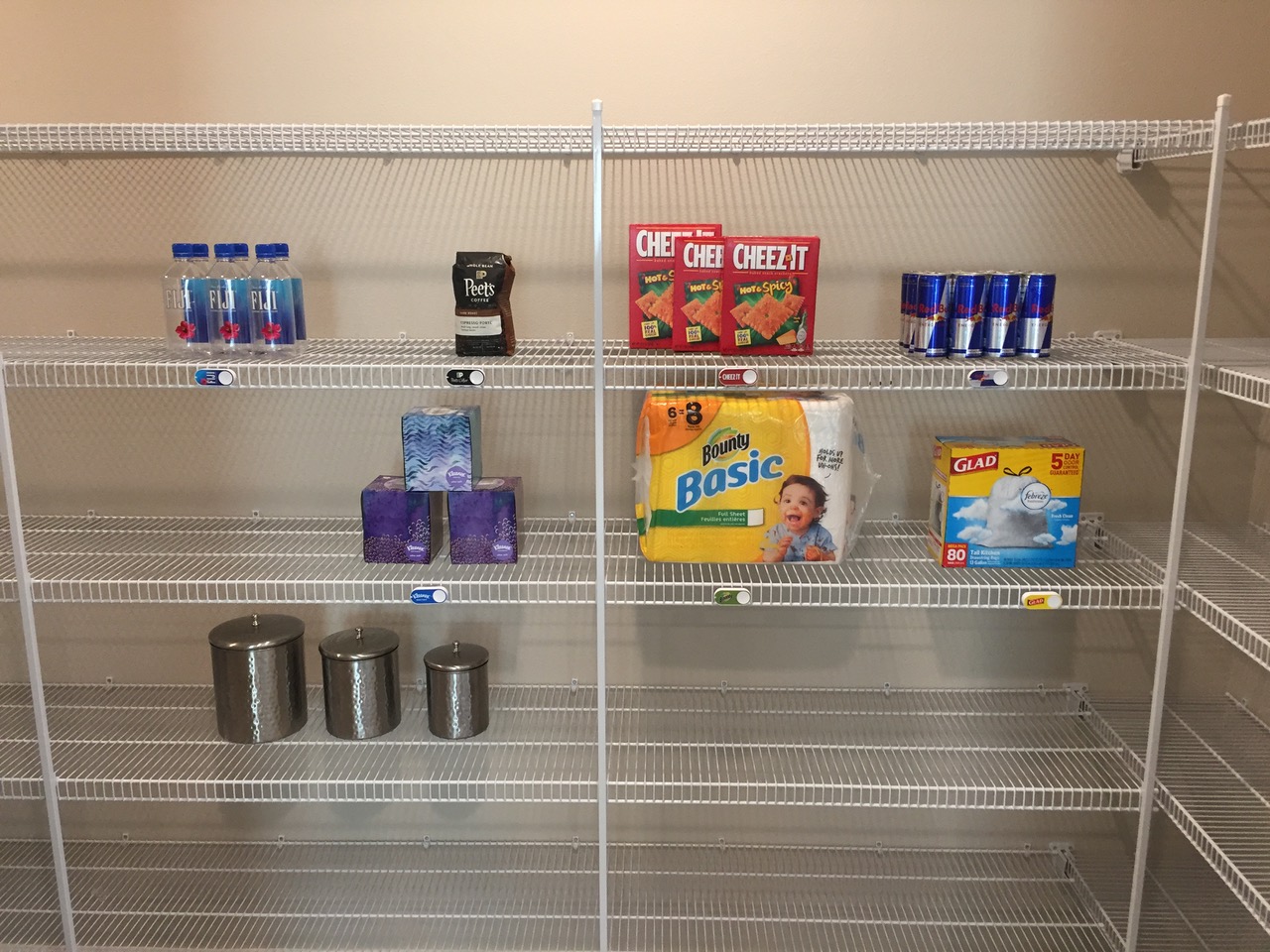 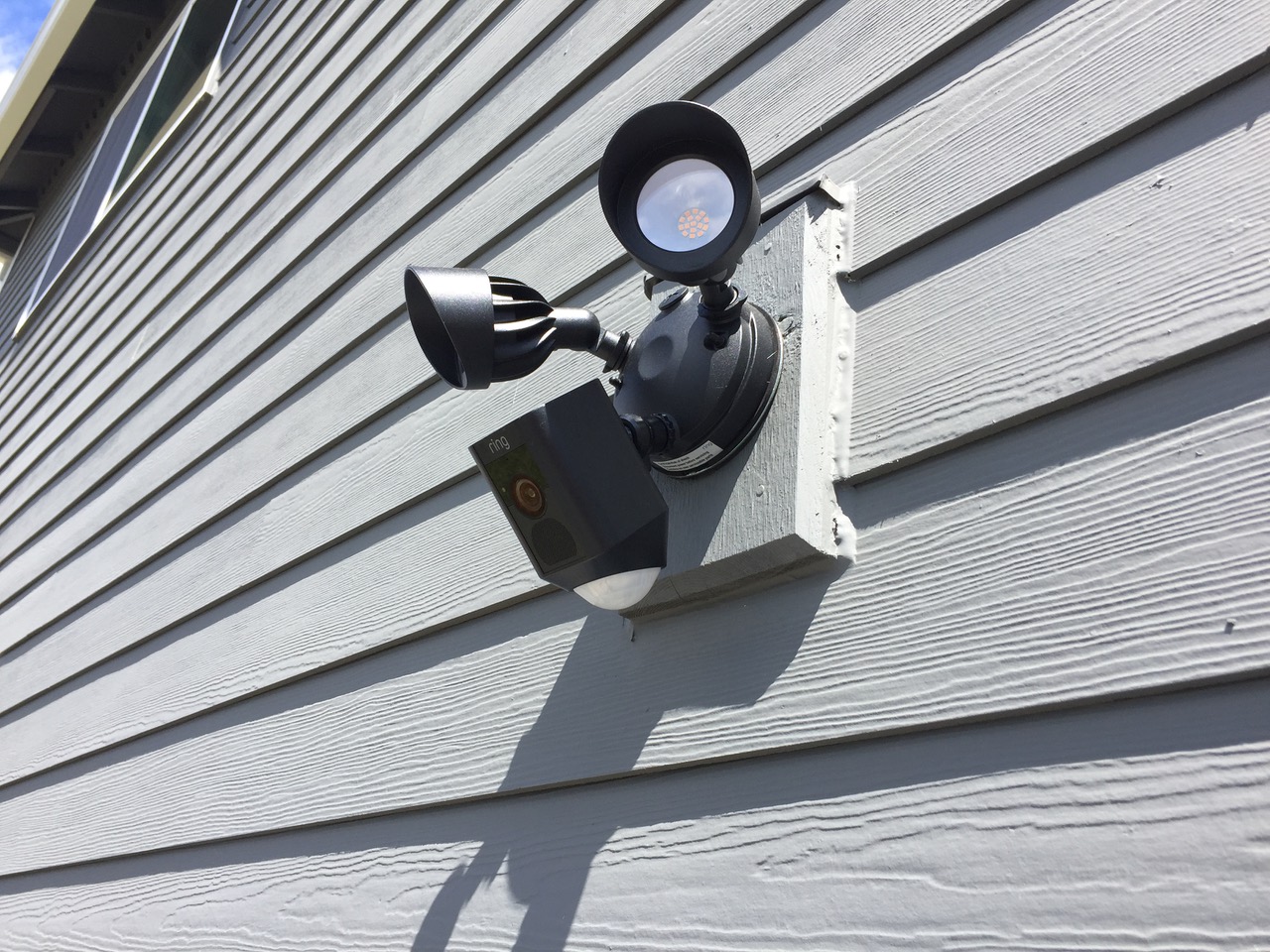 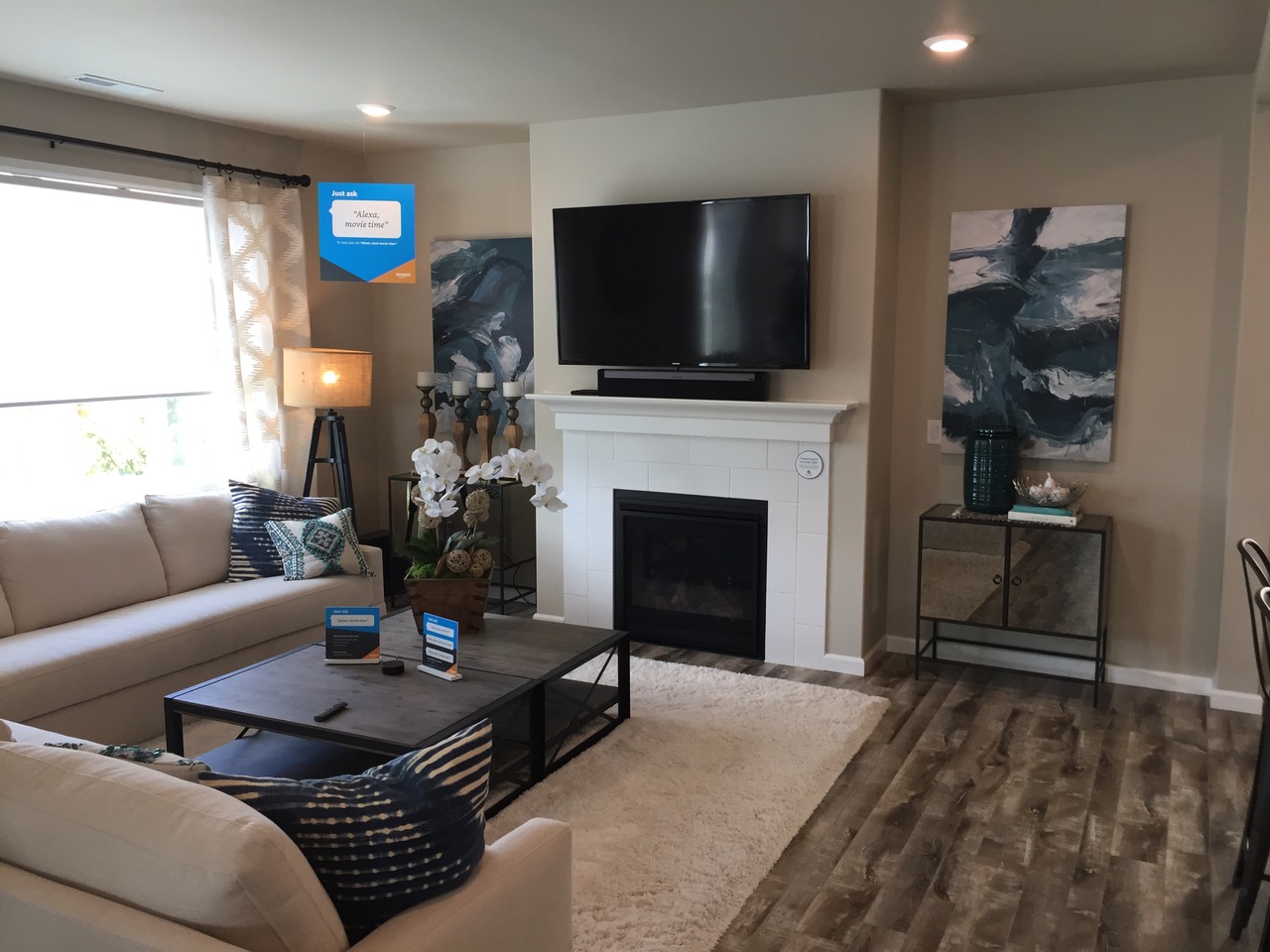