It was a chilly and rainy day in Cambridge, Massachusetts, yesterday, but the atmosphere was warm, welcoming and vibrant at the grand opening of the new Brothers Marketplace there, just a couple of miles down the road from Harvard Square and right in the middle of MIT's Kendall Square campus.

This 12,000 square foot store is, to my mind, the very model of what a small-store urban format needs to be - compact, with tons of foodservice, fresh foods, and an appropriate and seemingly convenience-centric grocery selection. The new Brothers Marketplace - the fifth opened in eastern Massachusetts by area stalwart Roche Bros. - builds on what has been developed before in communities that include Waltham, Weston, Medfield, and, most recently, Duxbury. (There also are some clear learnings from Roche's Downtown Crossing store in Boston, which brings a full-format grocery store to a two-level urban center.)

The Cambridge Brothers Marketplace is designed to appeal to a broad swath of urbanites - faculty and staff at local universities, businesses (especially high tech) that have grown up in the area, and apartments that also exist nearby; there's a ton of growth happening and around Kendall Square, with construction cranes on a number of corners. And it is mostly smart and educated people who appreciate nuance and complexity, including in their food.

One of the things I like about the store is how the back wall is so close to the front door, with a clear view from the moment enters of several fresh food/foodservice islands, including meat and seafood service counters. This is appropriate - fresh foods are going to do more business in this store than grocery, and so it makes sense to put it at the core of the unit, not on the perimeter. (I wish more stores would do this!)

There's a strong private label presence, with a higher percentage than in traditional Roche Bros. stores - it reflects the degree to which the company is putting a premium on brand building. Also lots of local foods - there is a thriving "eat local" community in the area.

And, there are some very cool innovations - my favorite (and something I've never seen before) is a vending machine that allows customers to mix and customize their own olive oils and vinegars, depending on what they are using them for (marinade or dressing?) and what foods with which they are going to be paired.

You can see some pictures below … but I urge you to go visit Brothers Marketplace for yourself for a vision of what a strong urban market can be.

I fully expect that in a future Spenser nove by Ace Atkins (his newest, "Angel Eyes," is out next week),the gastronomically adventurous Boston-based private eye will make as quick stop there when traveling from his Charlestown apartment to Susan Silverman's Cambridge house … he'll pick up some steaks, maybe some Himalayan red rice, and some veggies, and will put them together while sipping a local ale and sneaking scraps to Pearl.

I can fantasize, can't I? 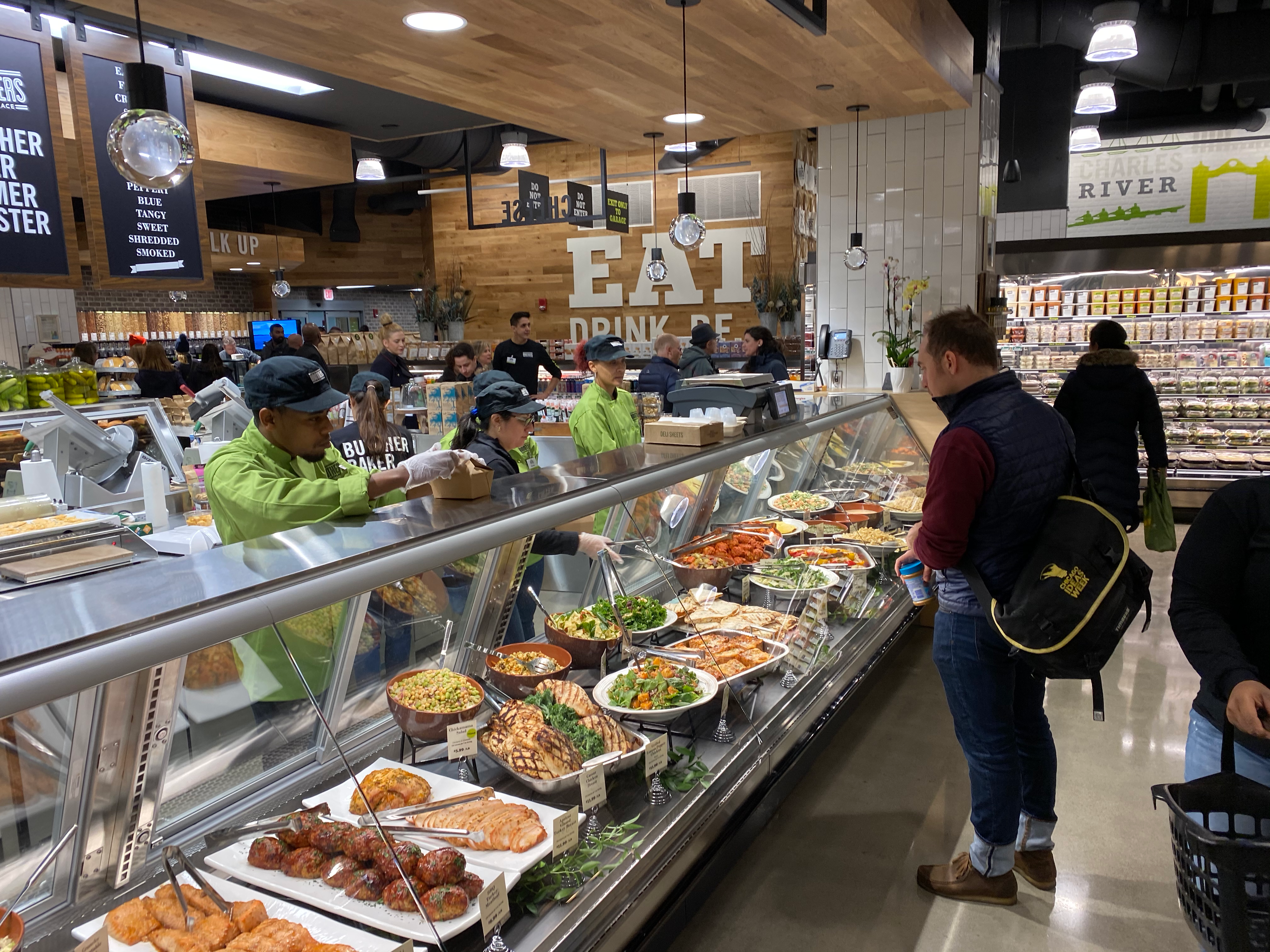 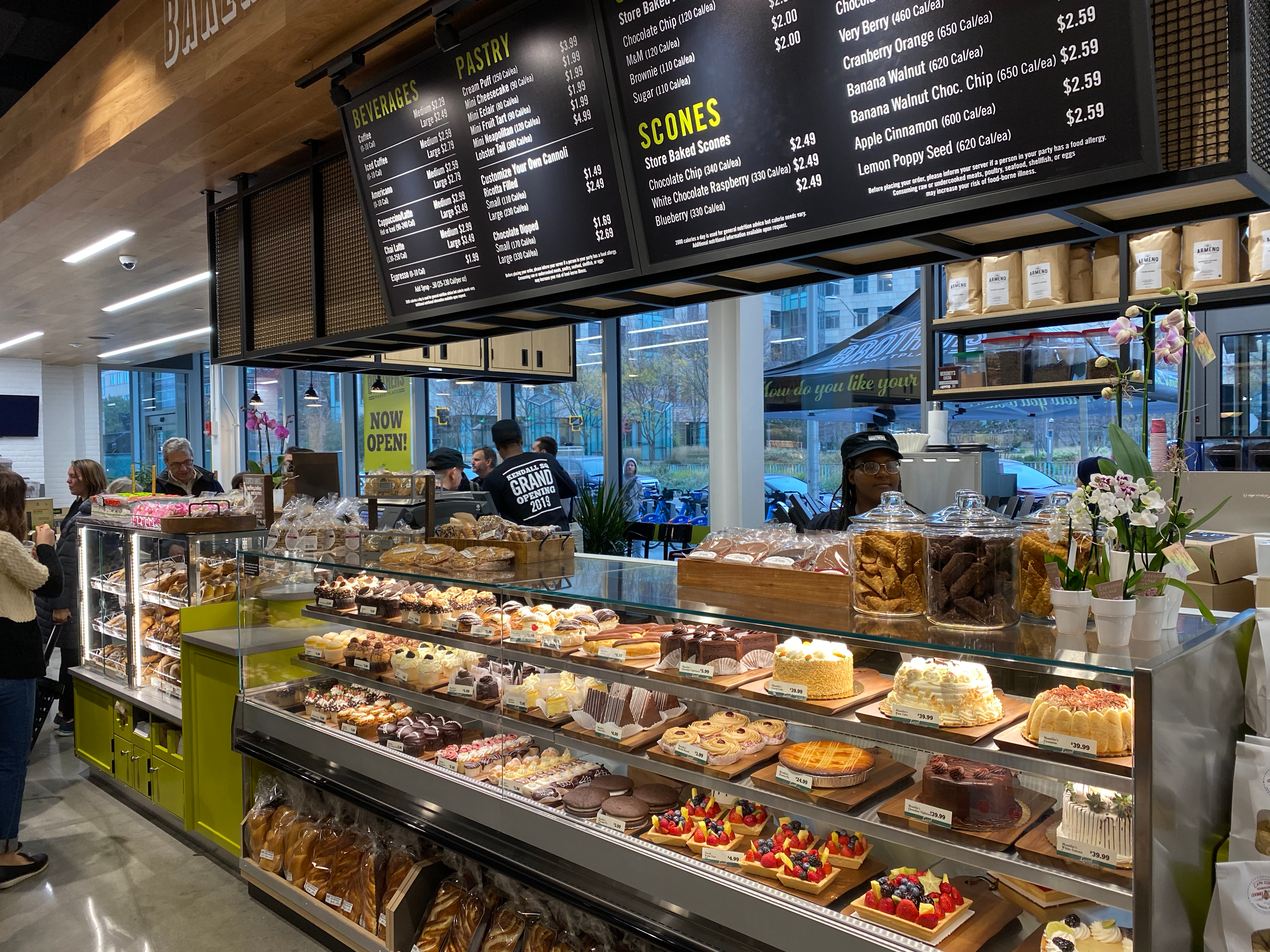 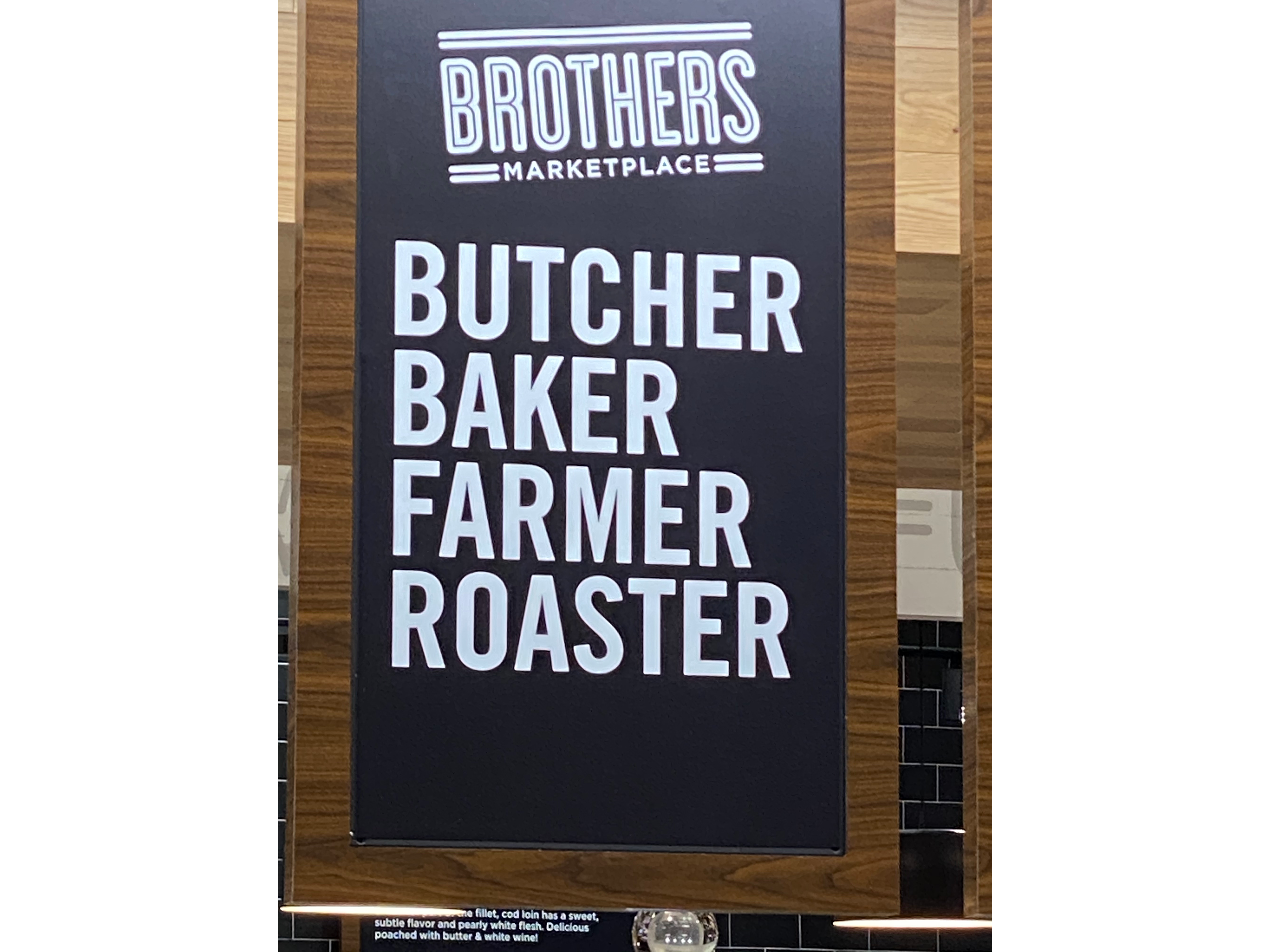 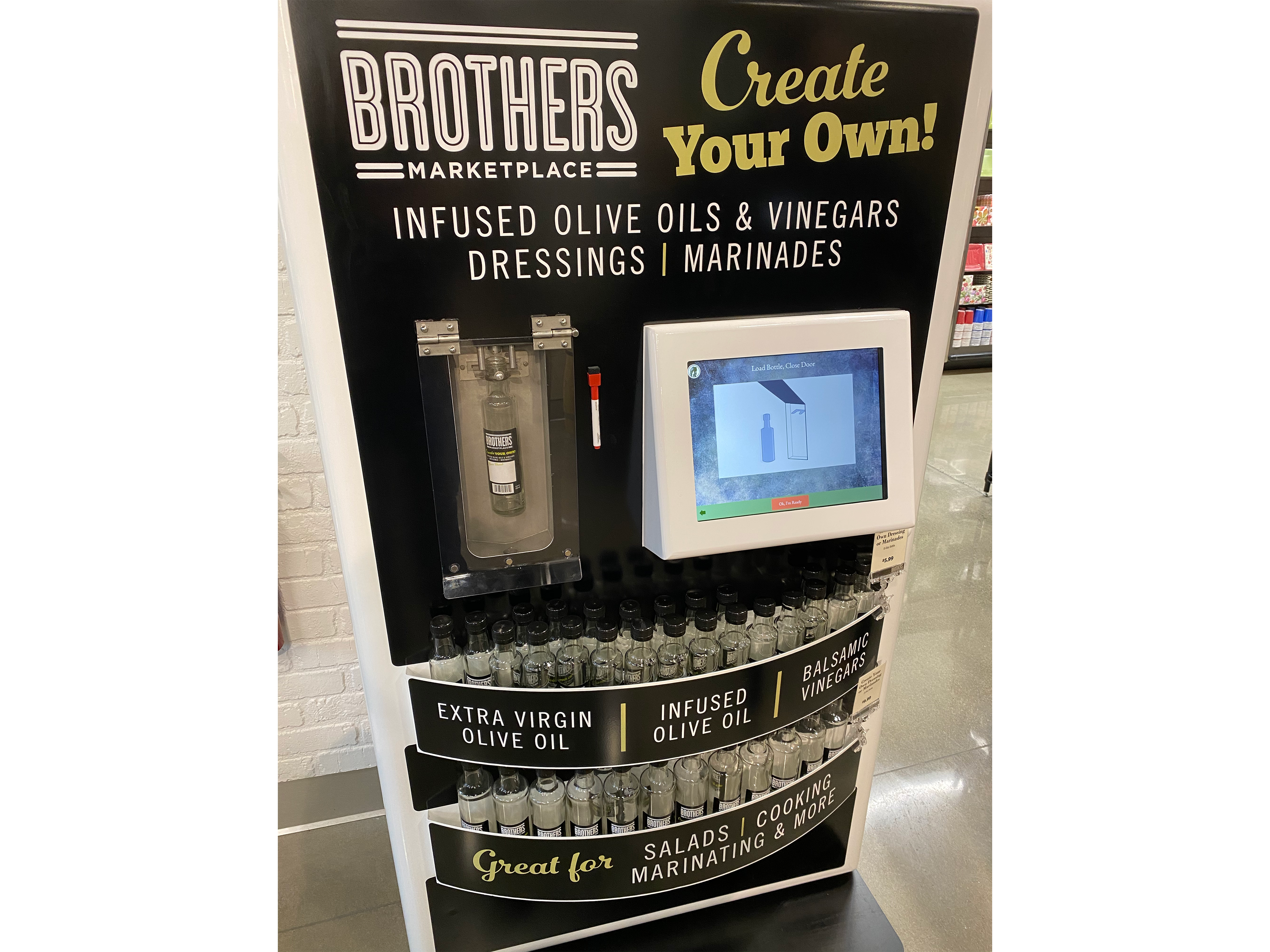 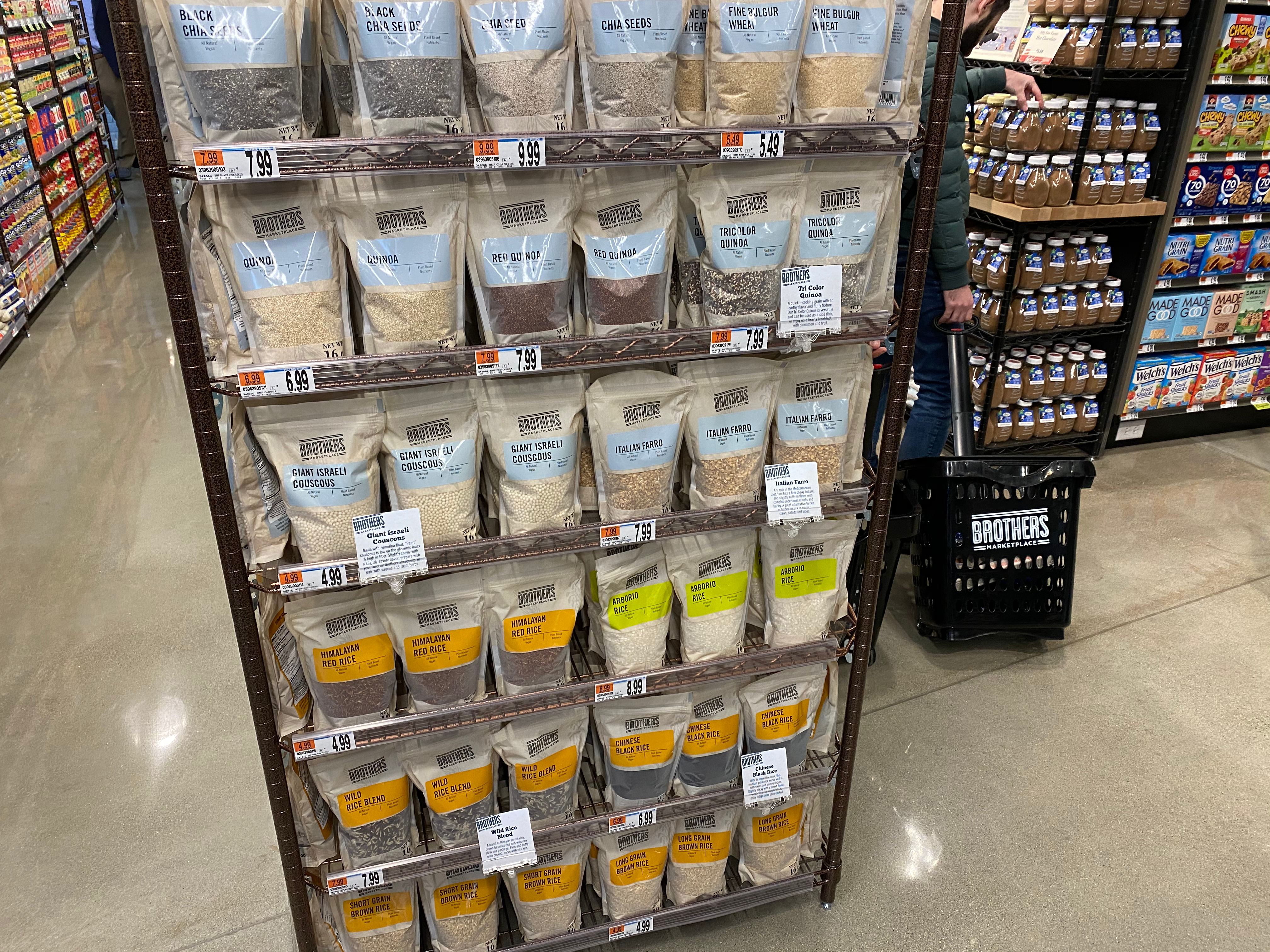 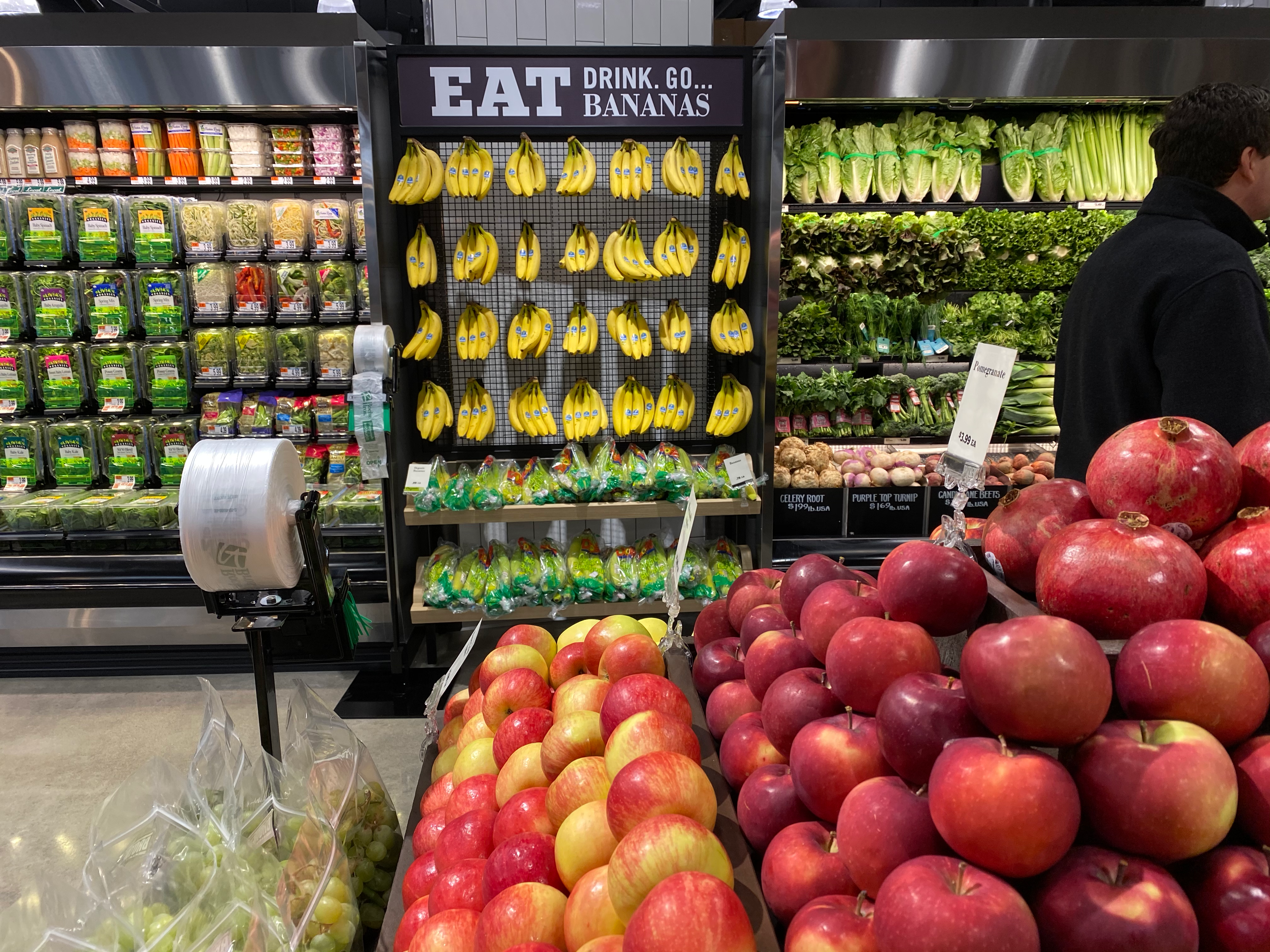 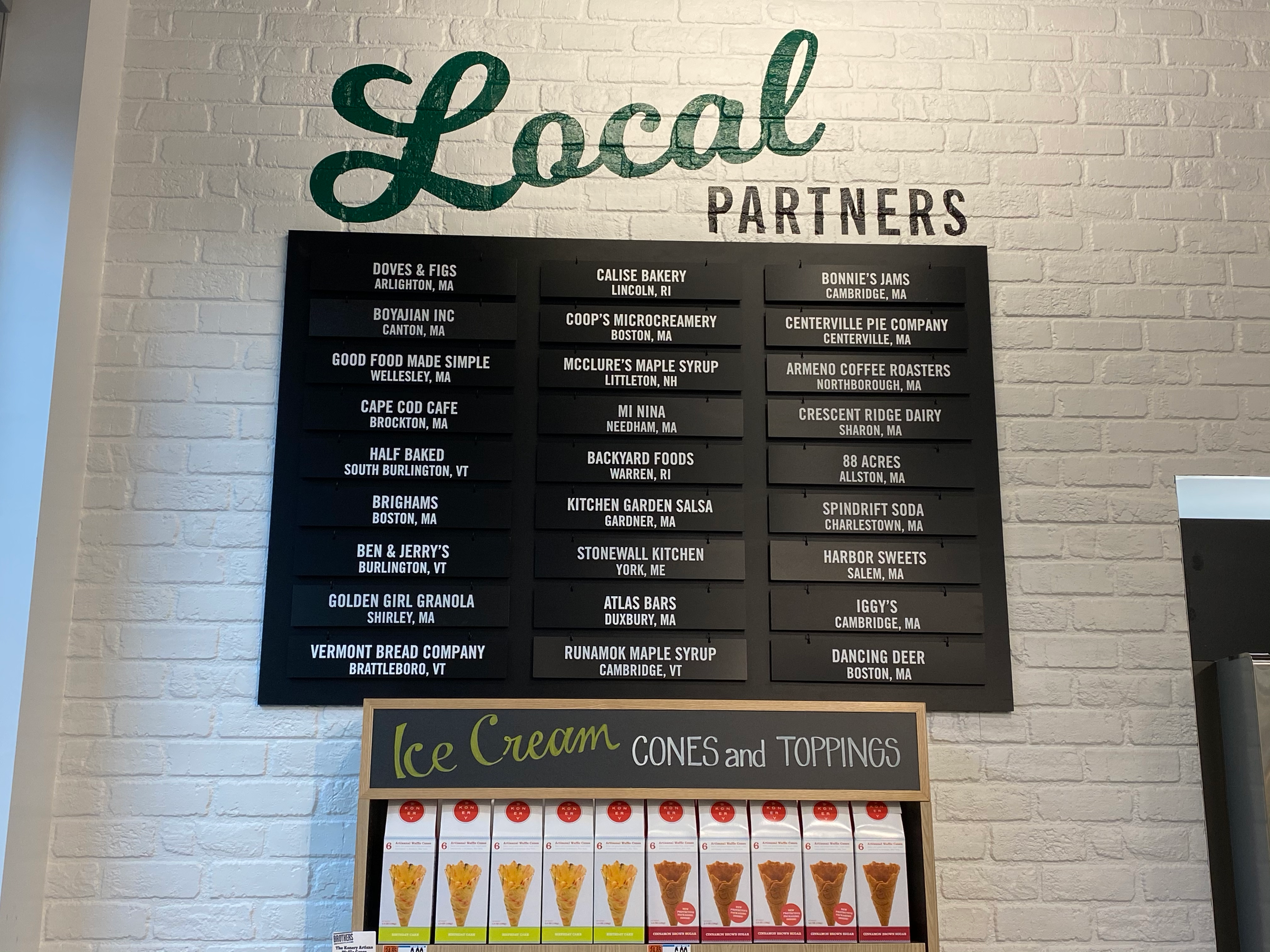 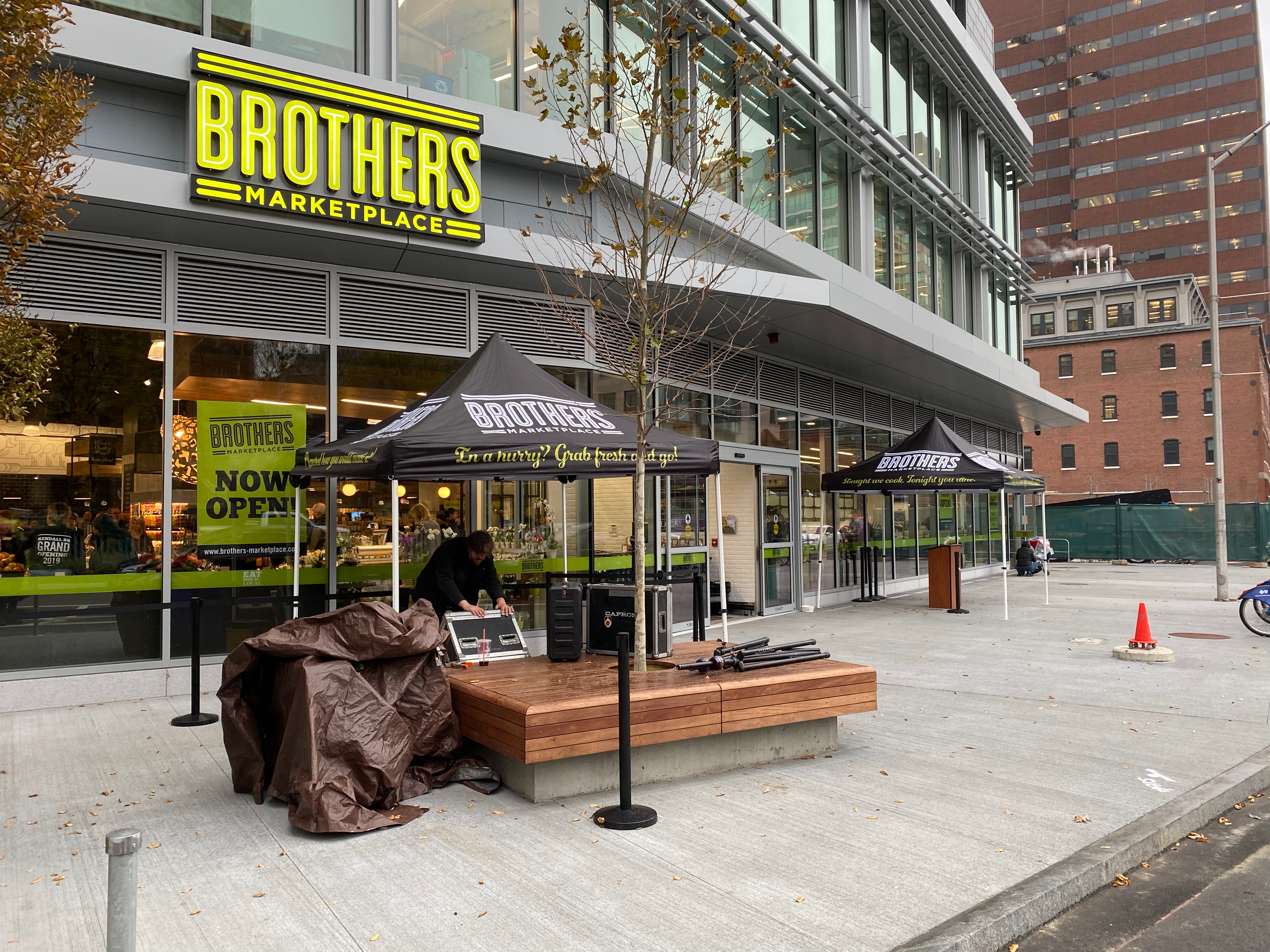 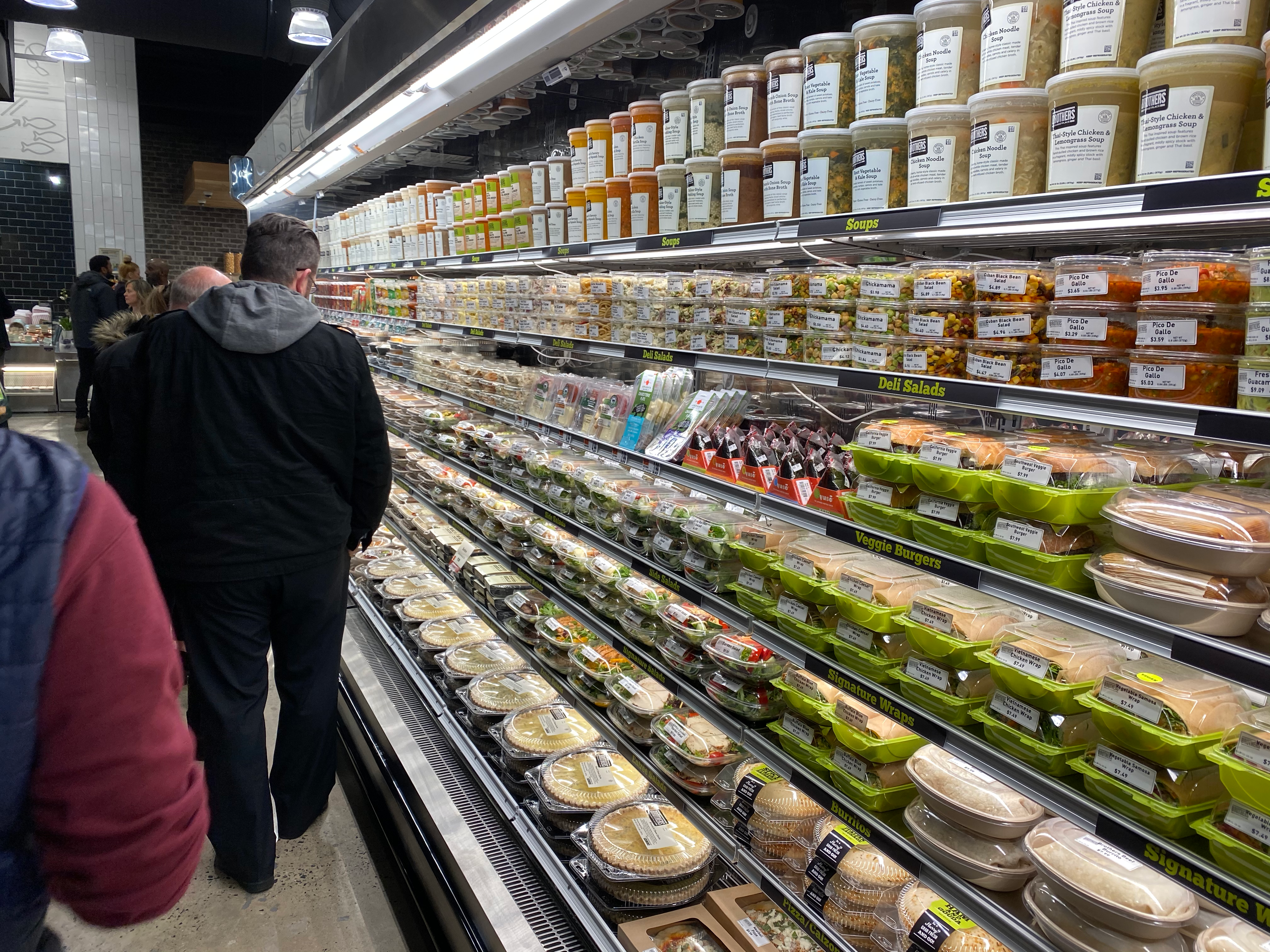 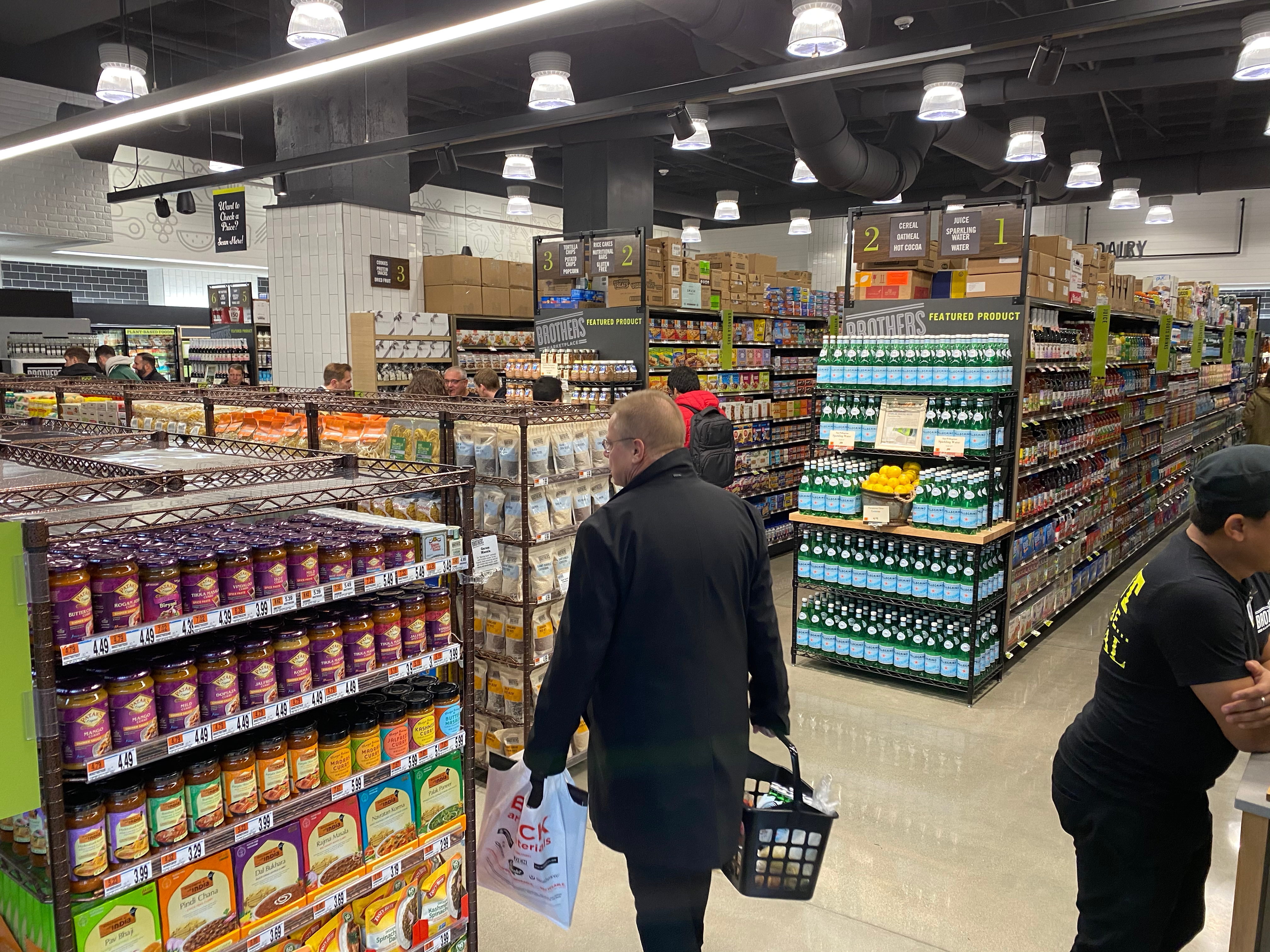 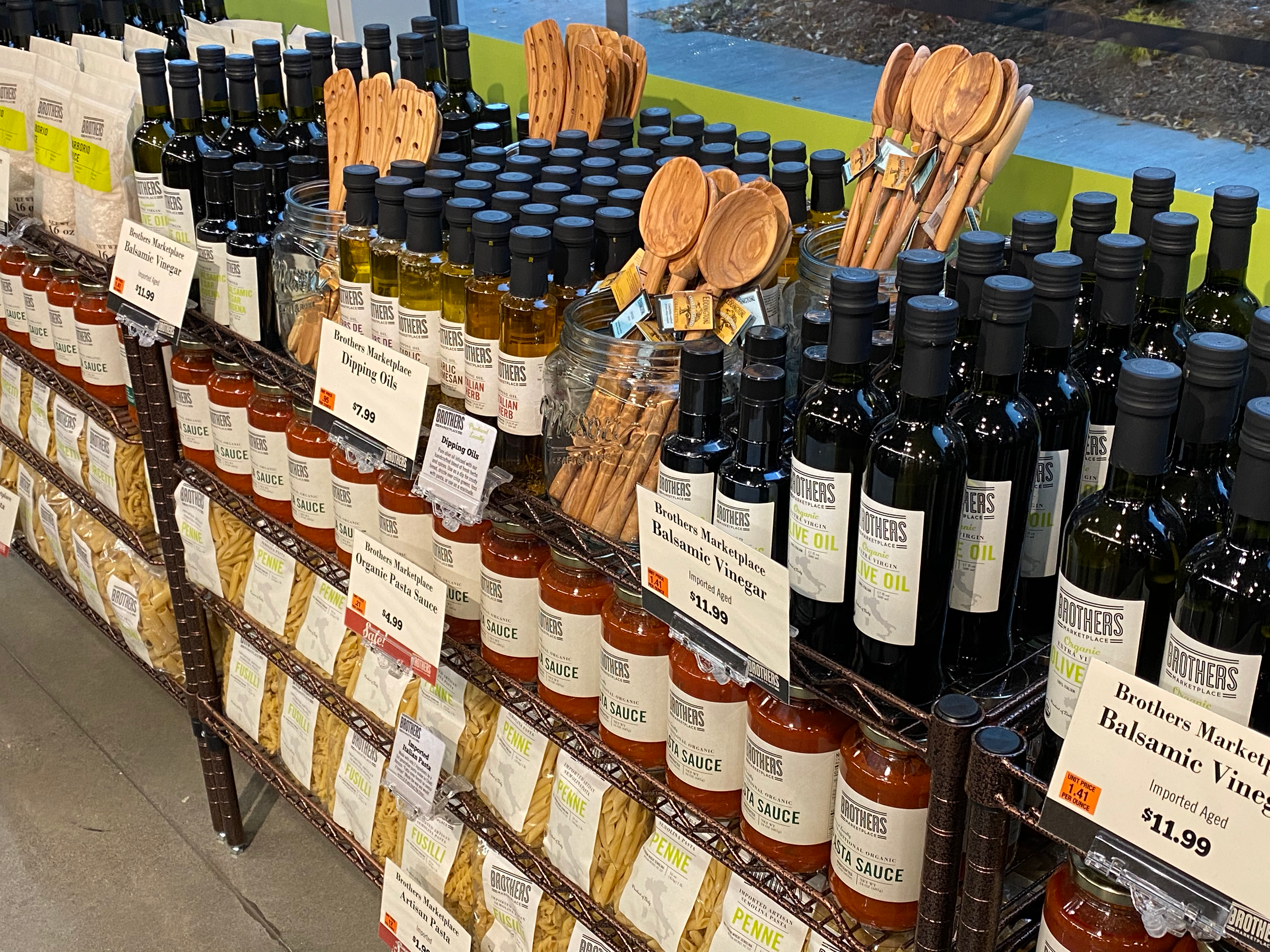 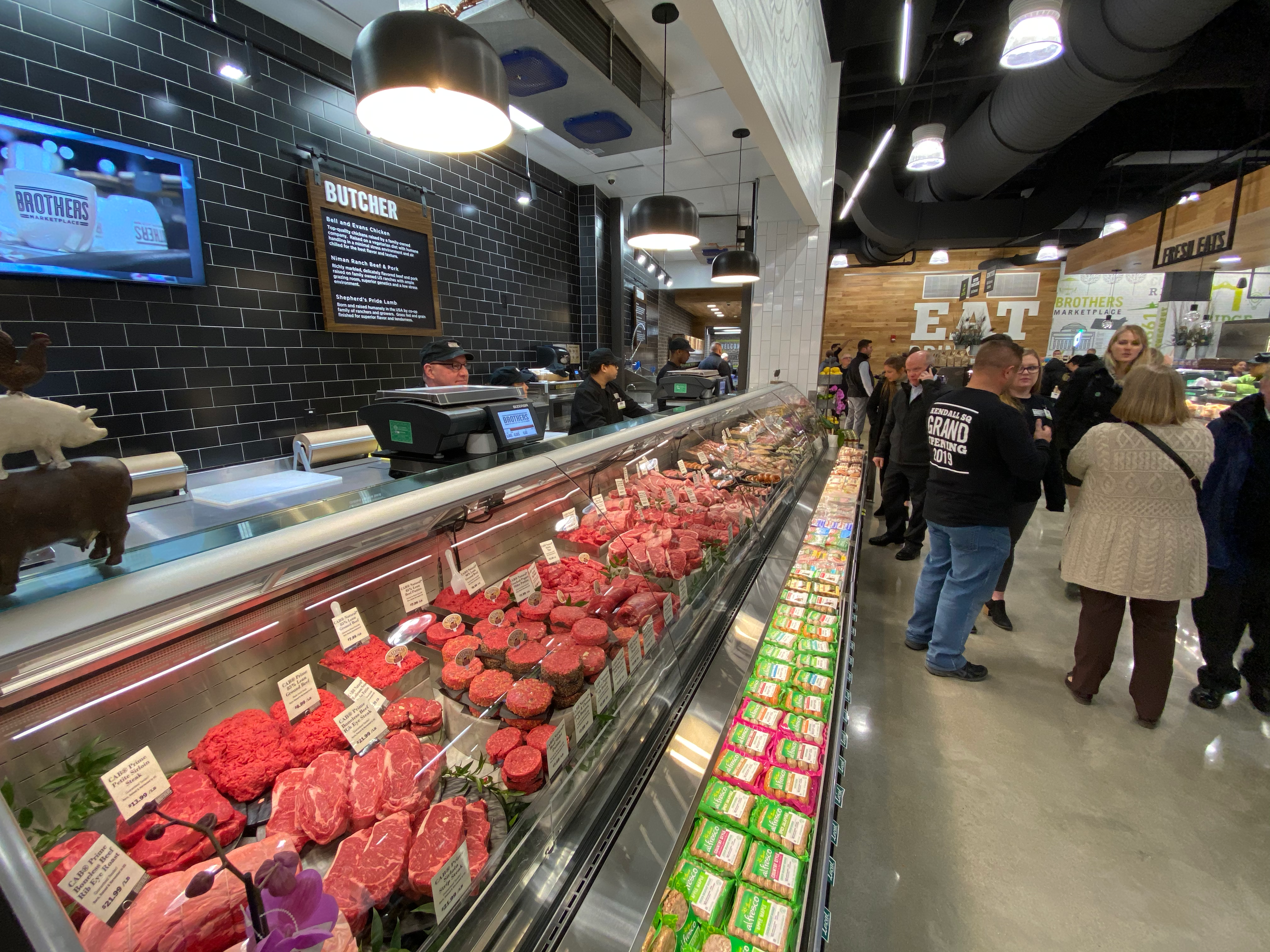